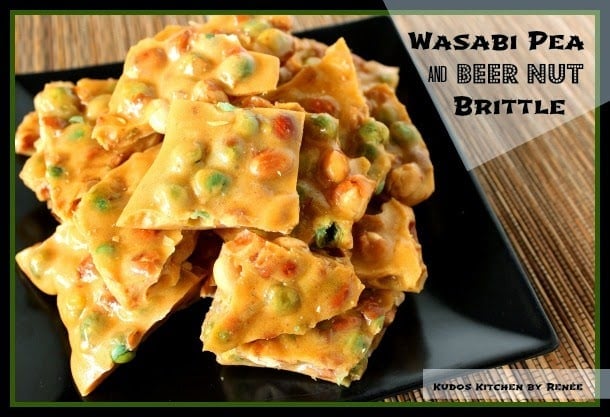 I have an overwhelming love of peanuts (of any sort), and of wasabi peas. The other day I had been to the grocery store and had purchased both. It was after I saw both items sitting next to each other on the kitchen counter that I came up with this idea of Wasabi Pea and Beer Nut Brittle. Yes, it may seem like a completely nutty combination…but it works!!!

If you’re afraid that the flavor of the wasabi will be overpowering and harsh, not to worry. It’s flavor is completely mild and almost undetectable, but it’s just enough to give this brittle a little kick at the finish. It’s a buttery, sweet heat that can’t be beat! What a treat! 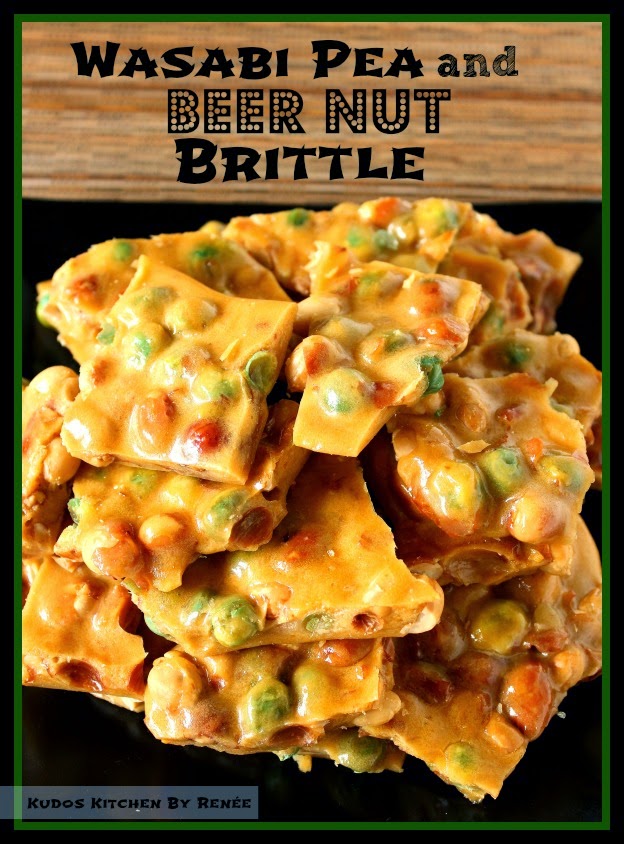 -Prepare a baking sheet by covering it with foil and spraying it liberally with cooking spray.
-In a large saucepan over medium heat, bring the sugar, corn syrup and butter to a boil,
stirring occasionally.
-Continue cooking and stirring until the mixture turns golden brown (approximately 7-10 minutes).
-Stir in the salt, wasabi peas, nuts and baking soda.
-Remove the pan from the heat and carefully stir in the vanilla.
-Working quickly (and carefully), spread the brittle mixture evenly out onto the prepared baking sheet.
-Allow the brittle to cool completely and then break into chunks.
-Serve and enjoy! 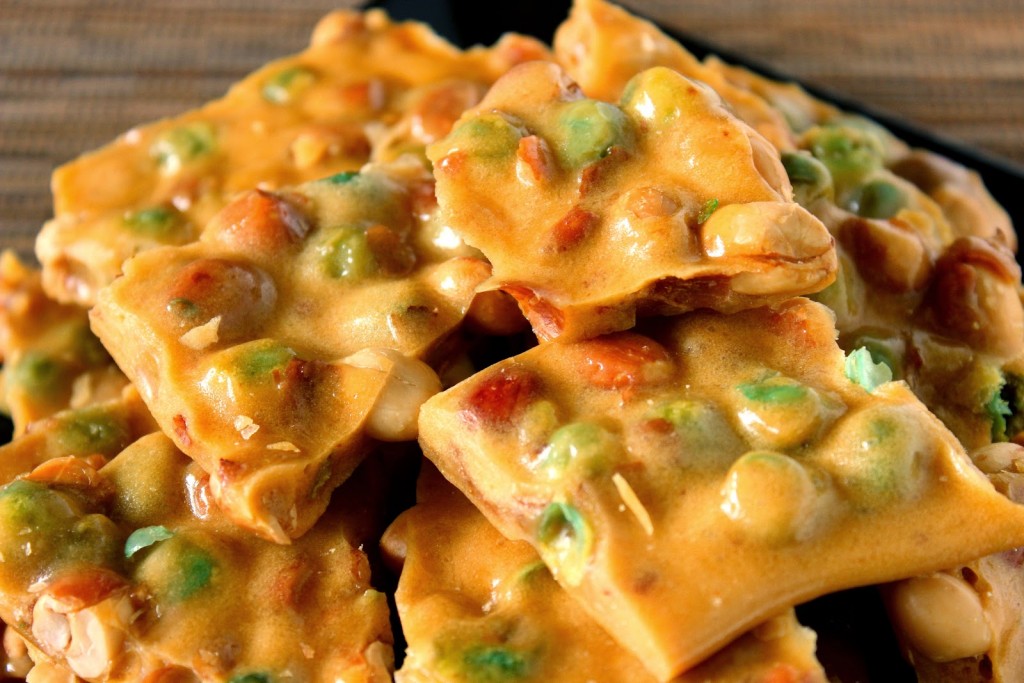 Surprise your family and friends with this Wasabi Pea and Beer Nut Brittle because they’ll never see this tasty and unusual flavor combination coming….Cheers to that! 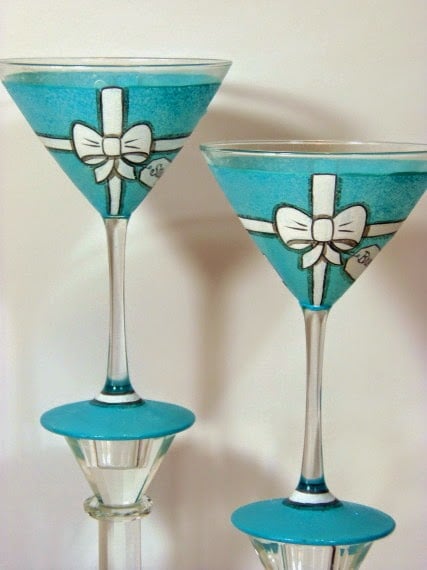 I picked up a can of wasabi almonds today and while snacking on them wondered if I a brittle from them would work - which led me here - thanks for being a pioneer, I cant wait to try both now!

Oh wow! Thanks for reaching out to me on this, Trip! This post is very old and one that doesn't get a lot of views (to say the least)! I'm so glad you found it. I really need to update the post with a recipe card and more information, but the fact that you appreciate it, and my pioneer spirit, really makes my day. Thank you so much for the comment! If you ever try the recipe, please let me know what you think. I loved it and really need to make it again. Thanks for the reminder to give this recipe some more attention. Have a great day, Trip!! Renee

Oh wow! Thanks for reaching out to me on this. This is an old recipe that I put out many years ago that needs updating for sure, but it's one that is near and dear to my heart. I loved this one, even though I recognize that it's a little "out there." I love to experiment with different flavors that I've not seen done before so I'm glad you appreciate my pioneer spirit! LOL Anyway, let me know if you try this recipe and what you think. In the meantime, I'll get to work on the post and make it better. I don't even know if the photos came through on it after so many years...off to have a look. Thanks for the comment, Trip. You made my day! :) Renee

My husband would possibly re-marry me for this one! Your glasses are so stinkin' pretty!!

How to kick up peanut brittle a notch or two. Great idea Renee :)

How cool is this. I love this recipe. It`s perfect.

What a fantastic flavor combo.