One of my families favorite dinners is a panini sandwich. It’s doesn’t matter what’s in between those two slices of bread, as long as it’s stuffed full of meat, has some sort of cheese and is squashed down until it’s all hot, melted and oozing, they’re happy! Can’t say I blame them!!

I took my inspiration for this sandwich from Jennifer Perillo and her cookbook, Homemade With Love: Simple Scratch Cooking from In Jennie’s Kitchen.  I adapted Jennie’s original recipe for her Apple, Cheddar & Pancetta Panini (found on page 79) to reflect my families preference for a panini stuffed with meat and I used two kinds of cheeses, Swiss and cheddar. While I was at it, I also substituted bacon for the pancetta (because it’s what I had on hand), and instead of using butter to slather on the bread, I used mayonnaise. Other than that, the recipe is pretty much identical to Jennies! LOL

This recipe yields 8 hearty sandwiches. You can of course alter the recipe to make more or less depending on your family. That said, why not make as many as you can because they’re really, really tasty the next day to throw in a lunch box or send off with your husband to work.

-Preheat a panini press or a large skillet to medium heat.

-To assemble the sandwiches, spread a thin layer of mayonnaise one one side of each slice of bread.

*Note – If you’re wrapping the sandwiches for later, make sure to use parchment paper to wrap them so the bread won’t become soggy. 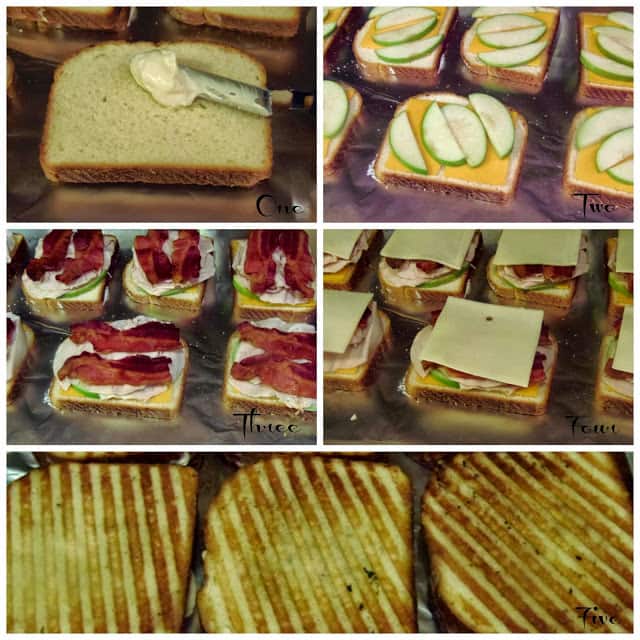 I find it odd that my Swiss cheese only had one small hole on all the slices I used (see photo four). Just thought it was too funny not to mention!

I hope you’ve enjoyed my take on Jennie’s sandwich and will try it for yourself sometime. This is a perfect portable sandwich to munch on while watching your favorite shows on TV… no matter what they are!! This is a judgement free zone. Your secret is safe with me 😉 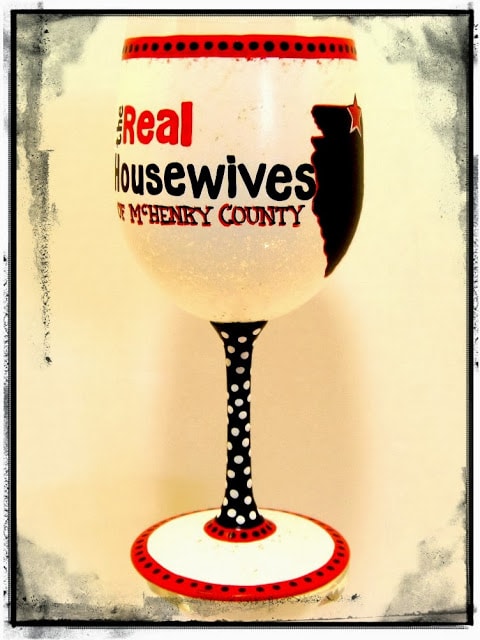 Kudos Kitchen By Renee ~ Where food and art collide on a regular basis!

I love Jennie's book. Trouble is I'm having a heck of a time deciding what to make from it first! Love the look of your sandwich Renee. Bacon? Did someone say Bacon!!!

I cooked up a turkey breast now I know what I'm going to do with it. Looks so good