I had the idea several months ago to make a Boston Cream Pie and it swirled around and around in my head for all that time before I actually got my ingredients together and was ready to roll. After months and months of thought, my idea for Boston Cream Pie had magically morphed into Boston Cream Cupcakes with the same great taste but in a new mini-self-serve size!


The guide I decided to use was a Martha Stewart recipe I’d found on the web for Boston Cream Pie. After all, who better to go to than Martha, when it comes to baking, right? Well….at least that’s what I had hoped for, but I needed to adjust!

The recipe I’m sharing with you today is my adaptation of Martha’s recipe in which I had to play with her ingredient quantities for results I was successful with. My experience with Martha’s written recipe was disappointing for me, but I know that if you follow my changes and adaptions, you’ll be highly successful and that you’ll have delicious Boston Cream Cupcakes you’ll be proud to serve. 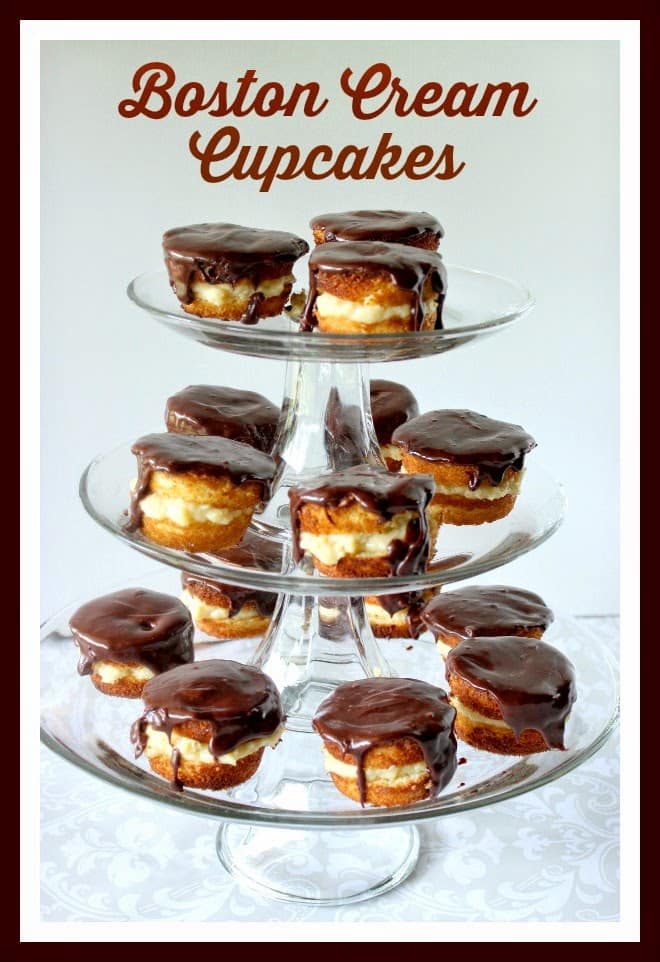 To prepare the cupcakes:
-Preheat oven to 350 degrees.
-Prepare 2 cupcake pans by spraying liberally with baking spray. Set aside.
-In a medium bowl, whisk together the flour, baking powder and salt.
-In the bowl of a stand mixer fitted with the paddle attachment (or a large bowl with a hand mixer), beat the 2 egg yolks, 2 eggs and sugar until light and fluffy.
-Meanwhile, in a small saucepan over medium heat, bring the milk, vanilla and butter to a simmer being careful not to boil.
–Very slowly, and on low speed add the milk mixture into the egg/sugar mixture *Note – If you do this step too quickly, you’ll scramble the eggs, so take your time pouring!
-Gradually add the flour mixture into the egg/milk mixture until all the flour is completely incorporated, scraping the sides of the bowl from time to time.
-Divide the batter equally among the 2 cupcake pans, filling them 3/4 full.
-Bake in a preheated oven for 25-30 minutes or until a toothpick inserted comes out clean.
-Remove and cool completely.
-Place the cupcakes in the freezer for at least 30 minutes to make them easier to cut in half.

To prepare the filling:
-In a medium saucepan over medium heat, bring the milk and 1/4 cup sugar to a low simmer.
-In another medium bowl, whisk the 4 egg yolks and remaining 1/4 cup sugar until well combined.
-Whisk the cornstarch into the egg mixture (1 tablespoon at a time) until  it’s smooth with no lumps.
-SLOWLY add the warm milk mixture into the egg mixture until smooth.
-Return this mixture back into the saucepan and cook over medium heat, whisking constantly, until the mixture comes to a full boil and thickens considerably.
-Transfer the filling into a medium bowl. Cover and refrigerate until completely cool (at least 1 hour)

To assemble the cupcakes:
-Remove cupcakes from the freezer and slice each one evenly in half with a serrated knife.
-Place about 3 heaping tablespoons of the chilled filling on top of each cut cupcake half and replace the top half of the cupcake on top of the filling.
-Continue the same process with the remaining cupcakes.
-Refrigerate (or freeze) the cupcakes again until while you make the frosting.

To make the frosting:
-In a medium bowl, heat the cream and butter in the microwave until hot, but not boiling.
-Place the chocolate morsels in a medium bowl and carefully pour the hot cream over the chocolate.
-Whisk until smooth and creamy.

To frost the cupcakes:
-Carefully spoon at least 1 heaping tablespoon of the frosting over the cupcakes, allowing it to drizzle down over the sides.
-Refrigerate until ready to serve.
-Best served at room temperature so take them out of the fridge about 30 minutes prior to serving. 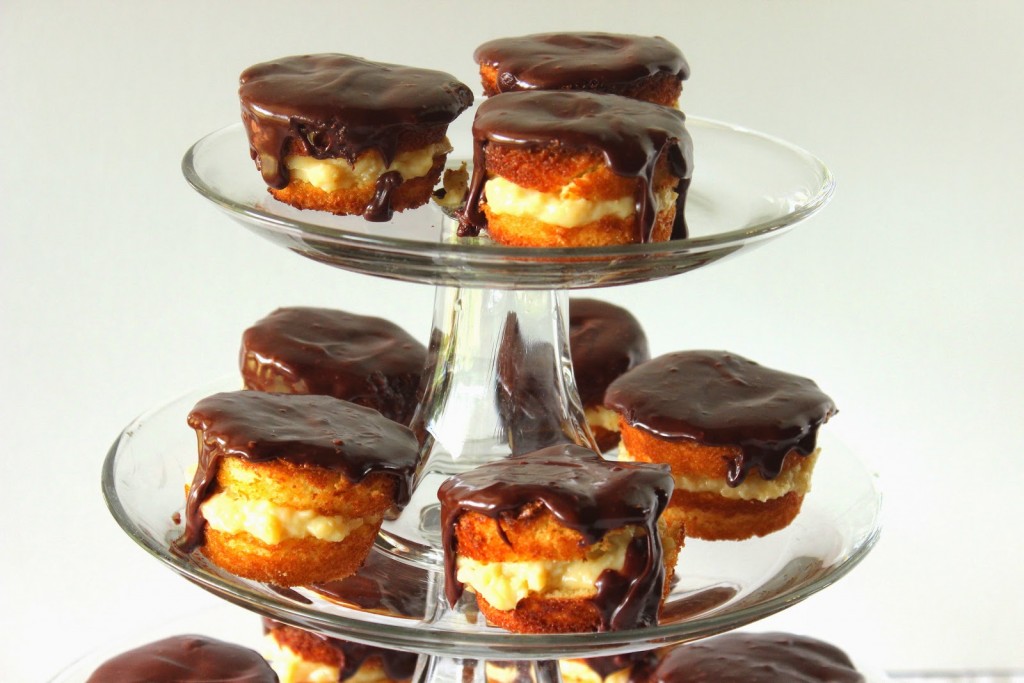 Having given this recipe additional thought, I think the next time I make a filled cupcake, a lemon curd filling will be the way to go with maybe some lemon curd whipped cream on top. Gosh that sounds good!!!

And while I’m at it, I think I’ll give this recipe from 2012 another go. It was magical! 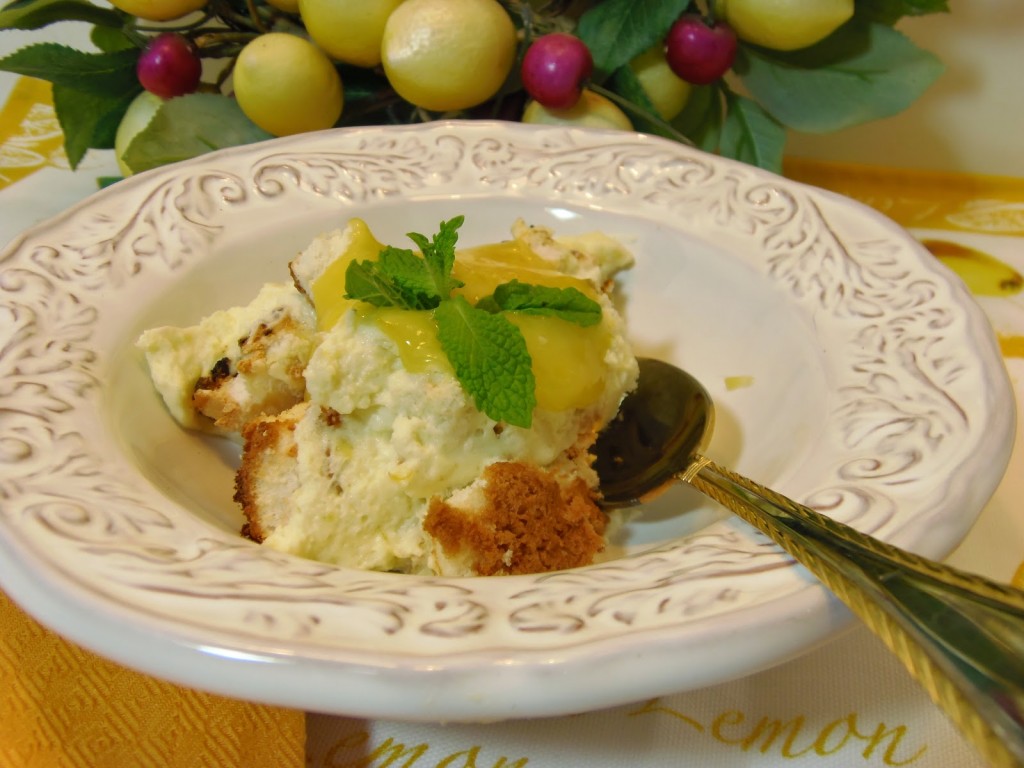 I don’t know about you, but I’m stuffed…in a good way of course 🙂

5 Secrets to Your Best BBQ


My favorite tips to make your backyard BBQ a complete success!